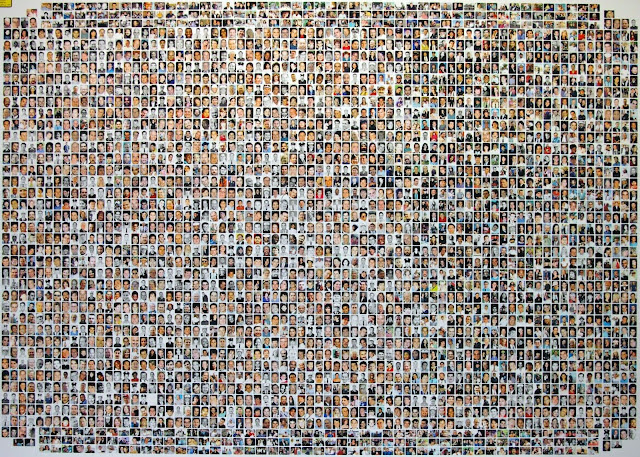 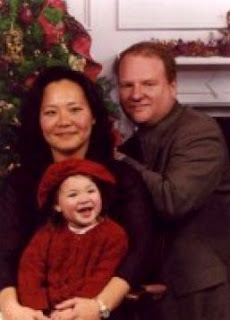 Brain Dead is the Most Brilliant Piece of Political Satire Ever - But Is It Fiction? 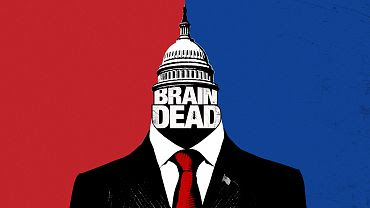 First you should be watching this show.  It's fast, funny, brilliant, cleverly written and wonderfully acted. The link above will let you see past episodes.

Second, as a satire on the current state of political discourse and governmental function it is stunningly on point.  Watch the scenes from the show taking place in the Senate, then watch the real news and you're unlikely to be able to tell the difference.  Its terrible funny..... or is it?

Third, the show creators, Robert and Michelle King are having entirely too much fun.  The "I think I love you..."  sequence in Sunday episodes is one of the greatest moments in television history.
Posted by Bob Keller at 8/02/2016 02:52:00 PM No comments:

The Man Who Wasn't There 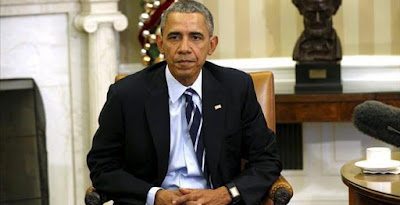 When did Barack Obama lose his ability to understand, to identify with and to inspire huge groups of people?  In 2008 Barack Obama was a master communicator.  His campaign appearances drew tens of thousands and motivated millions more.  He swept Hillary aside in the primary election, easily who the Presidency and even won the Nobel Peace Prize. He quite literally inspired the entire world.

Somehow he lost that ability.  It's been gone for a few years.  It faded away slowly and we didn't really notice at first.  But it's completely gone now. Maybe the Presidency has worn him down. Maybe he is so isolated that he has simply lost touch with the people.

Obama has done some very bold and courageous things. None may be more important or have more of a lasting impact than his warming relations with Cuba, reopening the Embassy and relaxing travel.  This was long overdue and it will, in fact, be a major part of his legacy.

But then he completely mishandles his reaction to the Terrorist Attack in Brussels.  Obama actually DID NOTHING WRONG, HE SIMPLY DID NOTHING.  He reacted badly, coldly, even callously.  When people needed comfort, warmth and support he offered...... well. he offered nothing.  He completely mishandled the optics of the tragedy.  He appeared uncaring, aloof, out-of-touch.

A baseball game and a Tango didn't help.