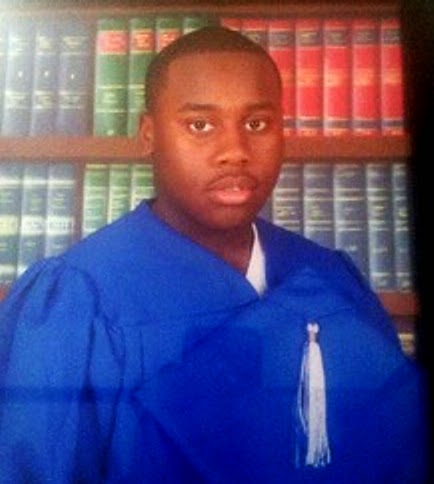 America's Genocide continues every day.  It's a damned shame American's don't know about the "killing fields" right in their own country,  Maybe they know but they don't care. Maybe they're just numb.

Here's just one story. Marcus McCarty, only 14 years old, was fatally shot Sunday afternoon. He's just one of several young black men murdered on Sunday. There is no day of rest in America's killing fields.

Marcus was standing on the sidewalk when two older boys (or men) walked up. One of them was carrying a gun and opened fire, striking the boy in the back. The murderers walked calmly back to their Infinity and drove away.

Marcus was rushed to Stroger Hospital in critical condition, but was pronounced dead minutes after arrival.

As is often the case, no arrests have been made and no one is in custody for the shooting.

The story received almost no press, but here is a short story in the Chicago Homicide Watch.

In the middle of the afternoon on Sunday in a residential neighborhood, it is likely several people witnessed the murder.  Gangs and criminals have instilled a "don't snitch" mentality into the folks who must live in the area the gang controls.

In addition we cannot minimize the impact of the police killing of Michael Brown by a police officer in Ferguson, Missouri two weeks ago.  Inner city blacks already didn't trust the police.

The saddest comment of all came is a comment attached to the story linked above.
In his comment a person using the name "Tracksuit Al" noted (quite correctly), Sickening that you have to get shot by a white cop to get any justice in this country if you're black.

No teenager, black, brown or white should ever be murdered by a police officer.  Not ever.

Fortunately, it actually is a very rare occurrence, in spite of what you might "feel" after listening to the non-stop television reports and the rantings of certain pundits.  In  fact, it makes the national news because it is so rare.  We can spend hours upon hours concentrating on the events in Ferguson, Missouri because not one other similar event (white officer, black victim) happened since that date.  I am thankful for that.

But events in Ferguson further distract us from the real American Genocide happening EVERY SINGLE DAY WITHOUT EXCEPTION all across America.  Not one of these stories make national news. Not one of these genocidal murders ever gets the attention of President Obama, Attorney General Eric Holder, or any leaders in the Black community.

None-the-less, black teenage males are being murdered at an alarming rate, every day.  The dead numbers in the thousands just this year.  When do we make this a priority? When do we step in to save lives? When do we stop the Genocide? 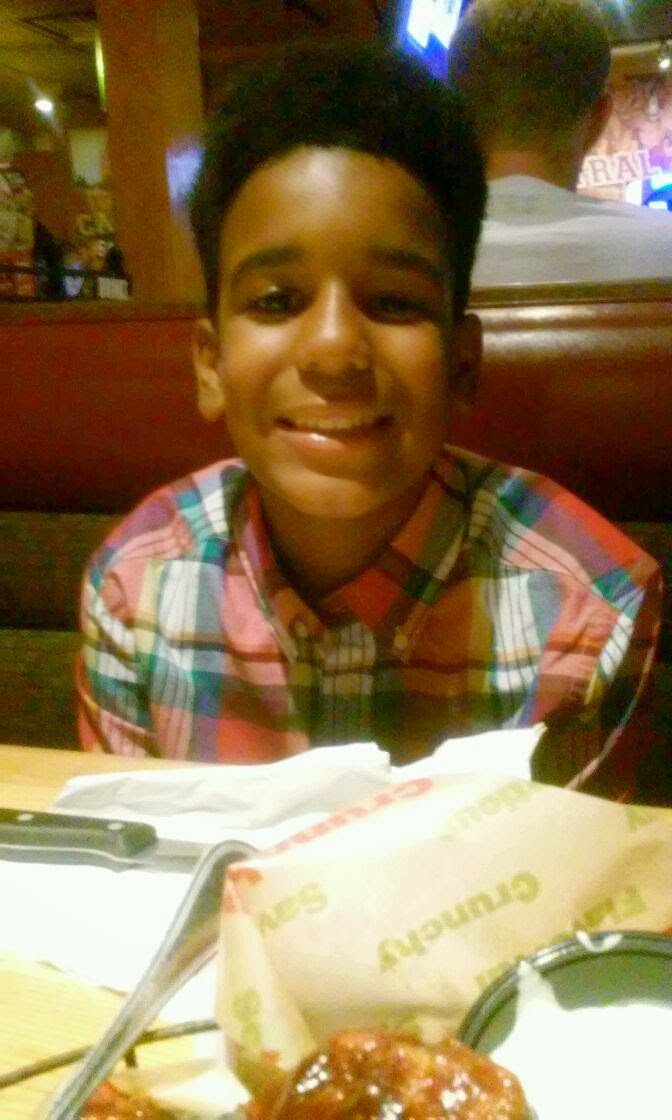 Thirteen year old Nizzear Rodriguez was shot and killed Sunday in Atlanta by three black men (ages 17 to 24) as he slept in bed during a home robbery to steal his Play Station. 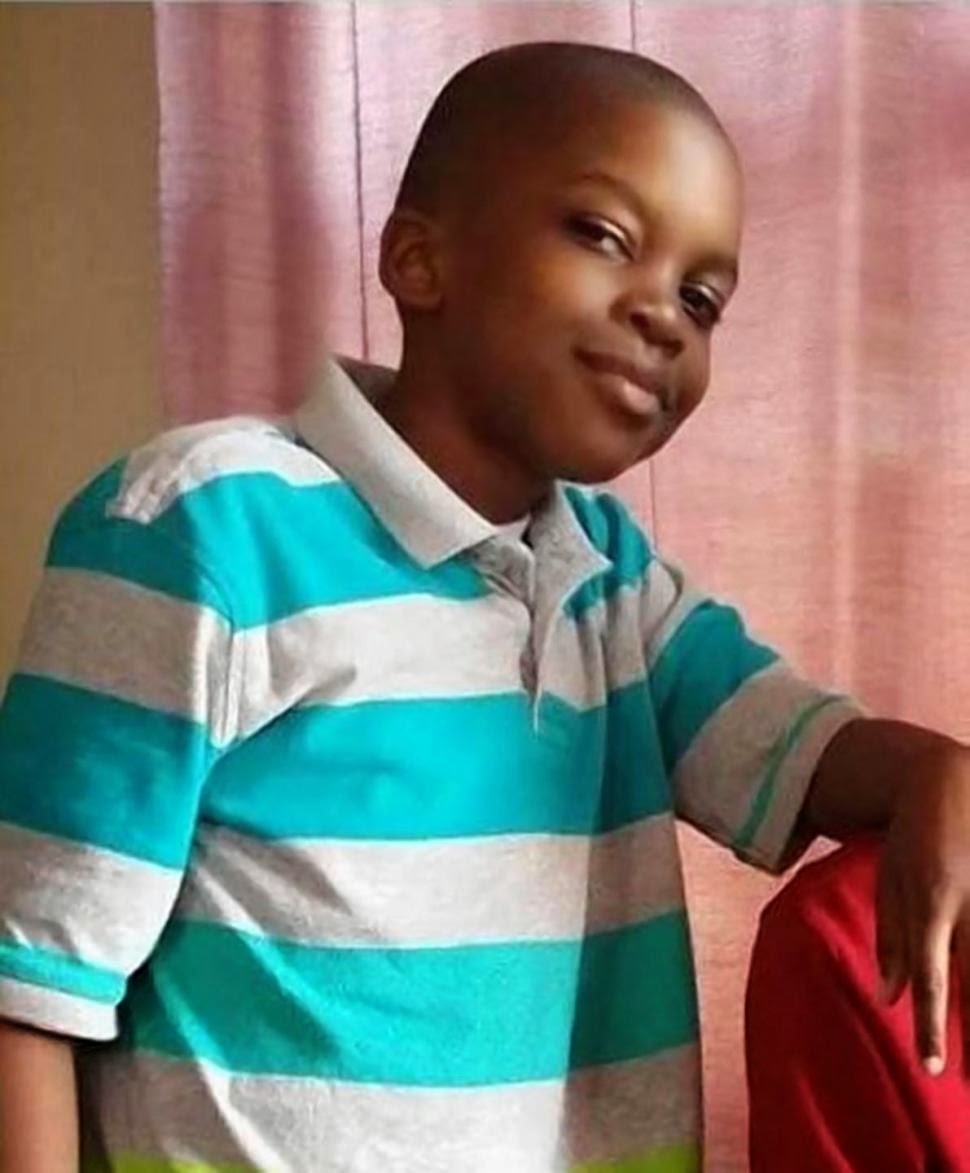 The shooter or shooters have not been identified and the crime may never be solved. The Chicago Tribune has an excellent story here: Parents Visit the Block Where Antonio Was Killed

We cry for justice for Michael Brown, exactly as we should, but we ignore the American Genocide of young black men happening right before our eyes.

I think nearly everyone in America who is aware of the police shooting of an unarmed 18 year old boy, Michael Brown, in Ferguson, Missouri and the aftermath of riots and police confrontation is terrified by what is happening there.

This level of racism in the midwest was unexpected.  And the attitudes of the police in their interactions with the public and the press after the shooting is frightening.  We have a police force that is genuinely out of control and we don't know what to do about it.

Imagine my surprise this morning to find one politician is actually, "gasp," telling the truth.  Even more remarkably, it is a Republican, telling truths his fellow Republicans generally don't want to hear. 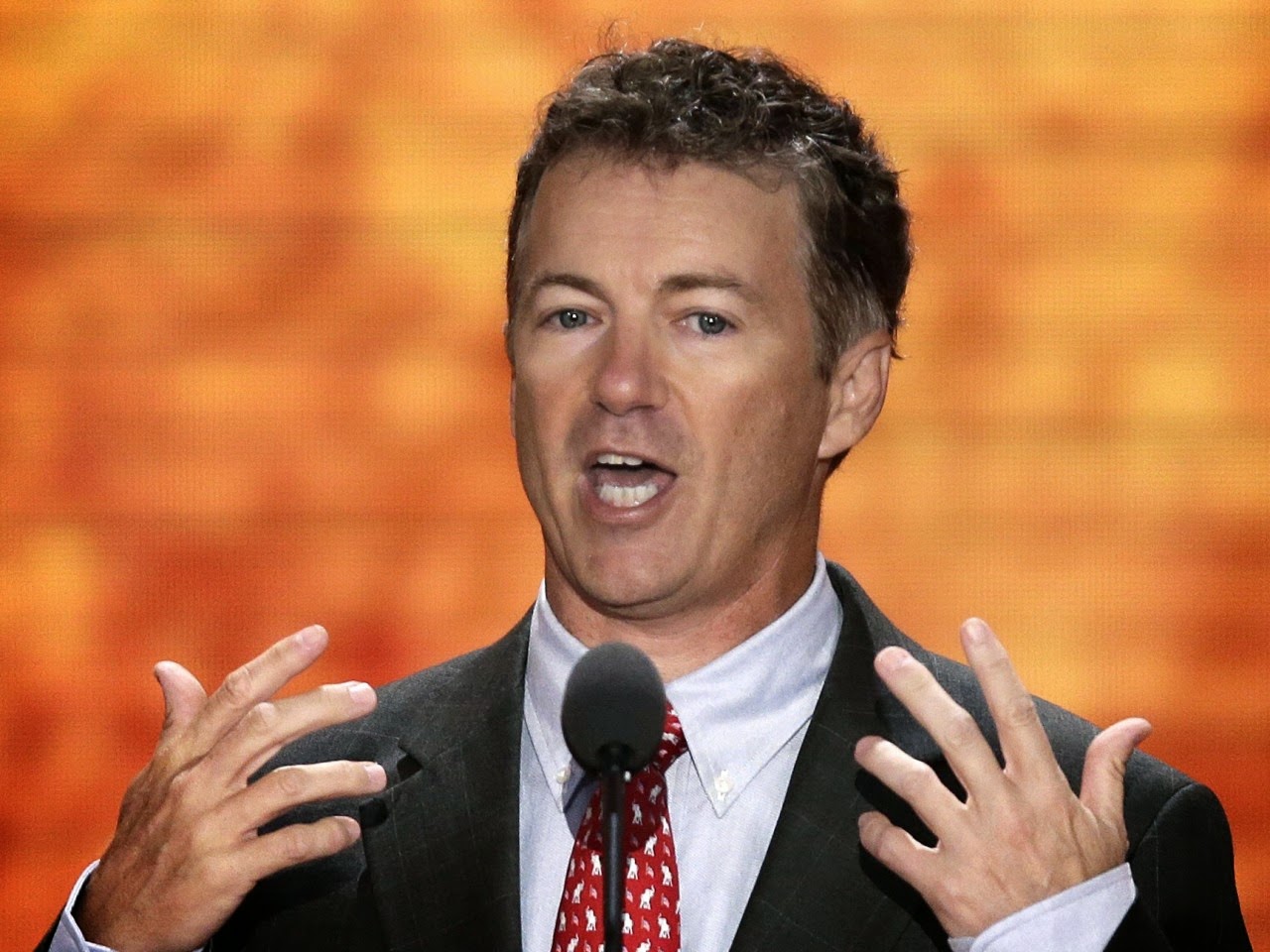 My hero today is Senator Rand Paul.  Writing in Time Magazine he attacks the issue of Racism head on:


Anyone who thinks that race does not still, even if inadvertently, skew the application of criminal justice in this country is just not paying close enough attention. Our prisons are full of black and brown men and women who are serving inappropriately long and harsh sentences for non-violent mistakes in their youth.

If I had been told to get out of the street as a teenager, there would have been a distinct possibility that I might have smarted off. But, I wouldn’t have expected to be shot.

More importantly Ron Paul attacks head on the over-reaction, military style response from the police who are attempting, unsuccessfully, to address the reaction of the people of Ferguson.

Republicans generally want to defend the police, but here their actions are indefensible. Paul knows that and takes the issues head on.


The militarization of our law enforcement is due to an unprecedented expansion of government power in this realm. It is one thing for federal officials to work in conjunction with local authorities to reduce or solve crime. It is quite another for them to subsidize it.

Americans must never sacrifice their liberty for an illusive and dangerous, or false, security. This has been a cause I have championed for years, and one that is at a near-crisis point in our country.

It is incredibly refreshing to hear a politician, especially in an election year, tell people the truth and address the issues affecting our nation. We don't need sugar coated, focus group tested, platitudes. We need to be able to handle the truth. I urge you to read Senator Puals full essay here.
Posted by Bob Keller at 8/14/2014 01:15:00 PM No comments: