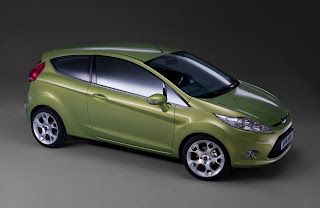 
Market forces could reduce these costs, but only once the actual payer, the patient or the employee, understands how much he is really paying.  Our system of employer paid health insurance hides the real costs from the insured, while forcing the uninsured into certain bankruptcy.
Posted by Bob Keller at 9/27/2011 01:29:00 PM

The month after Obamacare was passed my BXBS PPO Insurance plan went from $600/mo to $675. I received a letter basically saying it was due to new government mandates. I'm self employed, been paying BXBS for this plan since 1991, and was feel like the insurance companies have used Obamacare as a license to steal!

Bob you sound like a Ron Paul conservative to me. Ron Paul 2012.